The 26-year-old has been one of the consistent performers for the Toffees this season.

Iwobi has so far scored one goal and provided six assists in 14 Premier League appearances for the Merseysiders.

The versatile midfielder has two years to run on his current contract with Everton.

Everton is currently holding talks with Iwobi and his camp.

The player joined Frank Lampard’s side from Arsenal in 2019.

Wizkid And Tems To Perform At The American Music Awards 2022 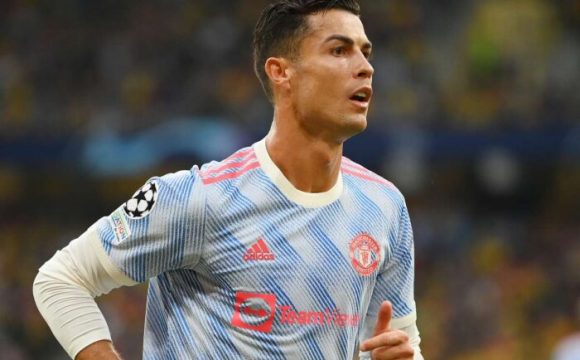