Football legend Lionel Messi has announced that he would stop playing for his country after the FIFA World Cup 2022 final on Sunday, December 18.

Messi scored the opening goal and assisted two-goal hero Julian Alvarez to give Argentina its first World Cup final participation since 2014. Argentina’s 3-0 victory over Croatia on Tuesday in the semifinal helped Argentina advance to the final.

Speaking to Argentine media outlet Diario Deportivo Ole, after the match, Messi said: “I feel very happy, to be able to achieve this, to finish my World Cup journey by playing my last game in a final.

“It’s many years for the next one and I don’t think I’ll be able to do it. And to finish like this, it’s the best,” added the Argentina captain.

Argentina have not won the World Cup since Diego Maradona led the team to glory in 1986.

Messi came close in 2014 but lost to Germany in extra time. Now, Argentina are once again in the final of the tournament after eight years.

Messi is playing at his fifth World Cup, surpassing the four of Diego Maradona and Javier Mascherano.

With his fifth goal in Qatar, he surpassed Gabriel Batistuta as the top Albiceleste scorer at World Cups, netting 11 times.

Argentina will face either France or Morocco in the World Cup final on Sunday. 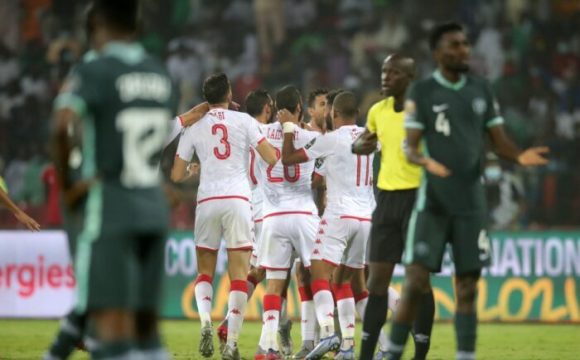